Since returning from an extended stay in Albania and publishing my guide to visiting the country, I’ve been receiving regular emails from readers wanting to know more.

Surprisingly, for me, one of the most common questions I’m asked is whether it’s safe to travel to Albania. I admit to finding this question a little perplexing. Aside from a brief period of unrest in 1997, Albania hasn’t been in a conflict since WWII.

Even during the Communist period when the country was mostly closed to outside visitors, it was still possible to safely travel around the country.

Random acts of violence are practically unheard of and even pickpocketing is uncommon.

As with all European nations (with the current exception of parts of Ukraine) Albania is completely safe and welcoming of tourists. To answer certain reader questions, Albania is safe for children and safe for dogs.

You might find it reassuring that Albania will likely join the EU in the next few years. The only reason they are late to join is due to issues of corruption, not safety. In some ways I feel like Albania is safer than most other European nations. Albanians are not always used to seeing tourists in their country. This spurs a certain curiosity and questions as to what you’re doing there. This is often followed by offers of help and invitations for drinks or meals. It’s not unusual for locals to come and say hello and make sure you’re getting the best out of your visit. That’s not to say you should take unnecessary risks.

The biggest risk in Albania comes from the driving conditions. Albanian drivers aren’t exactly known for their patience and adherence to the law. But to be honest that’s a problem in much of the Balkans and Southern Europe. Another issue faces adventure travellers who don’t take enough water and other supplies or those climbing in remote mountain areas. There have been a few incidents but these have mostly been caused by unprepared or inexperienced travellers.

Dodgy taxi drivers is a worldwide phenomenon and although annoying can easily be avoided by taking metered taxis.

What about solo women travellers? Admittedly I have never travelled solo in Albania although I know many who have. Most were in their 20s or early 30s but some baby boomers too. All had great experiences and encourage others to travel independently in Albania.

So what is it that makes travellers fear Albania? It could be their reputation for drug smuggling, human trafficking and the mafia. All of which exist in other countries and none of which affect tourists.

I guess more than anything it’s the fear of the unknown. Albania doesn’t often come up in top travel destination lists and many people couldn’t even point it out on a map. Where is Albania? What are the people like? Is it dangerous?

I can’t think of any other reason why people would think Albania isn’t safe. Albania is European. It’s safe. 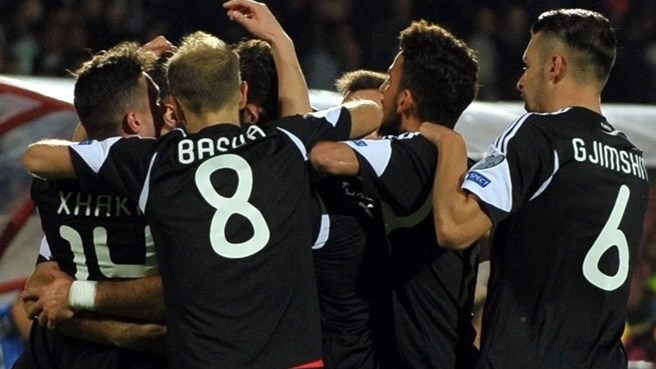 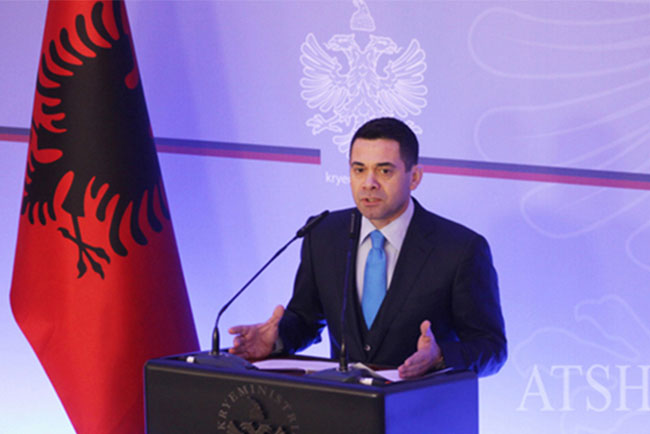 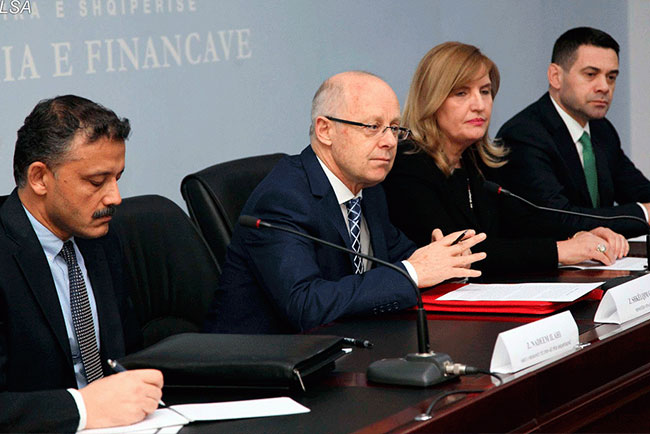 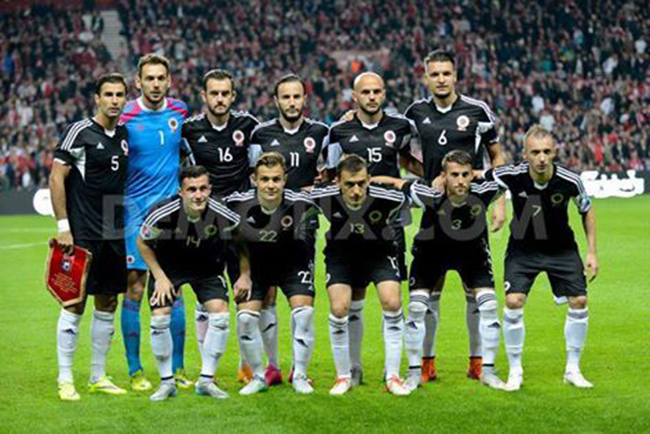 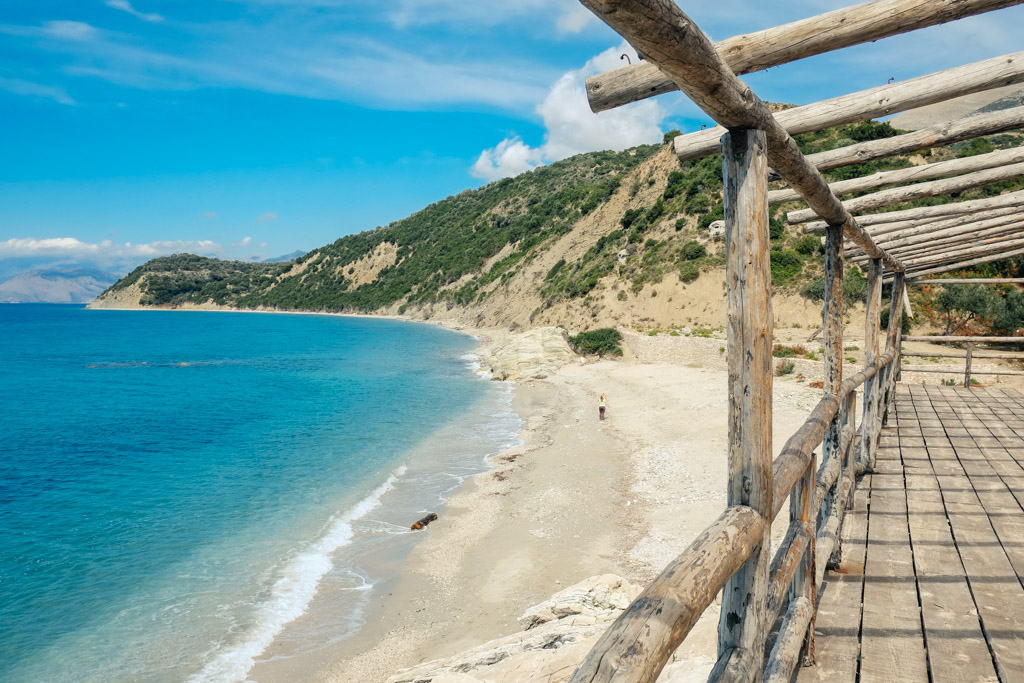 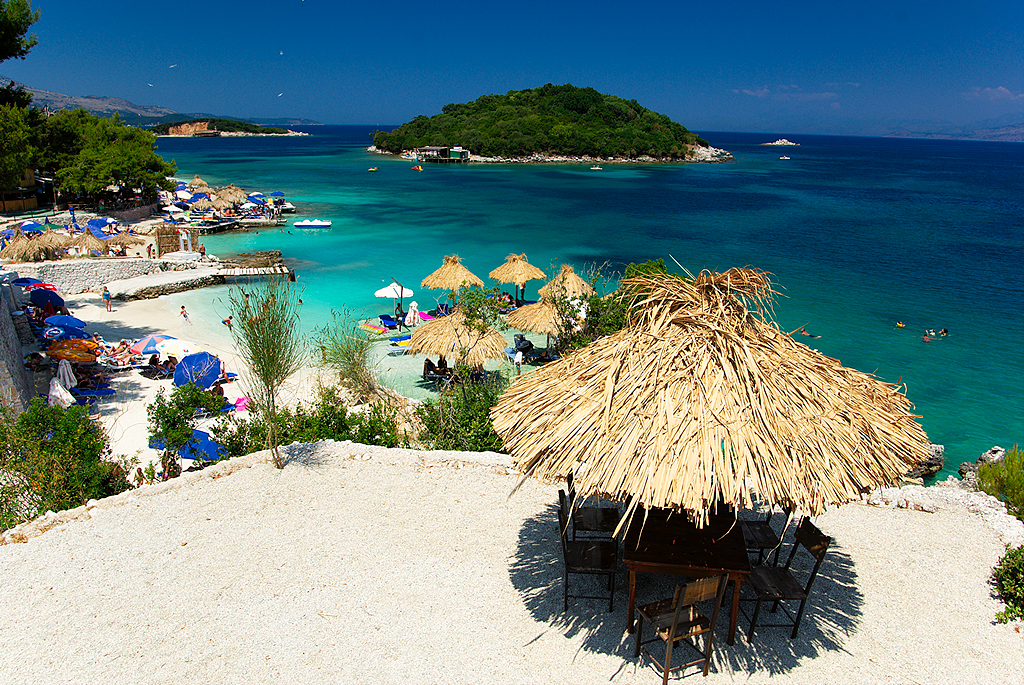 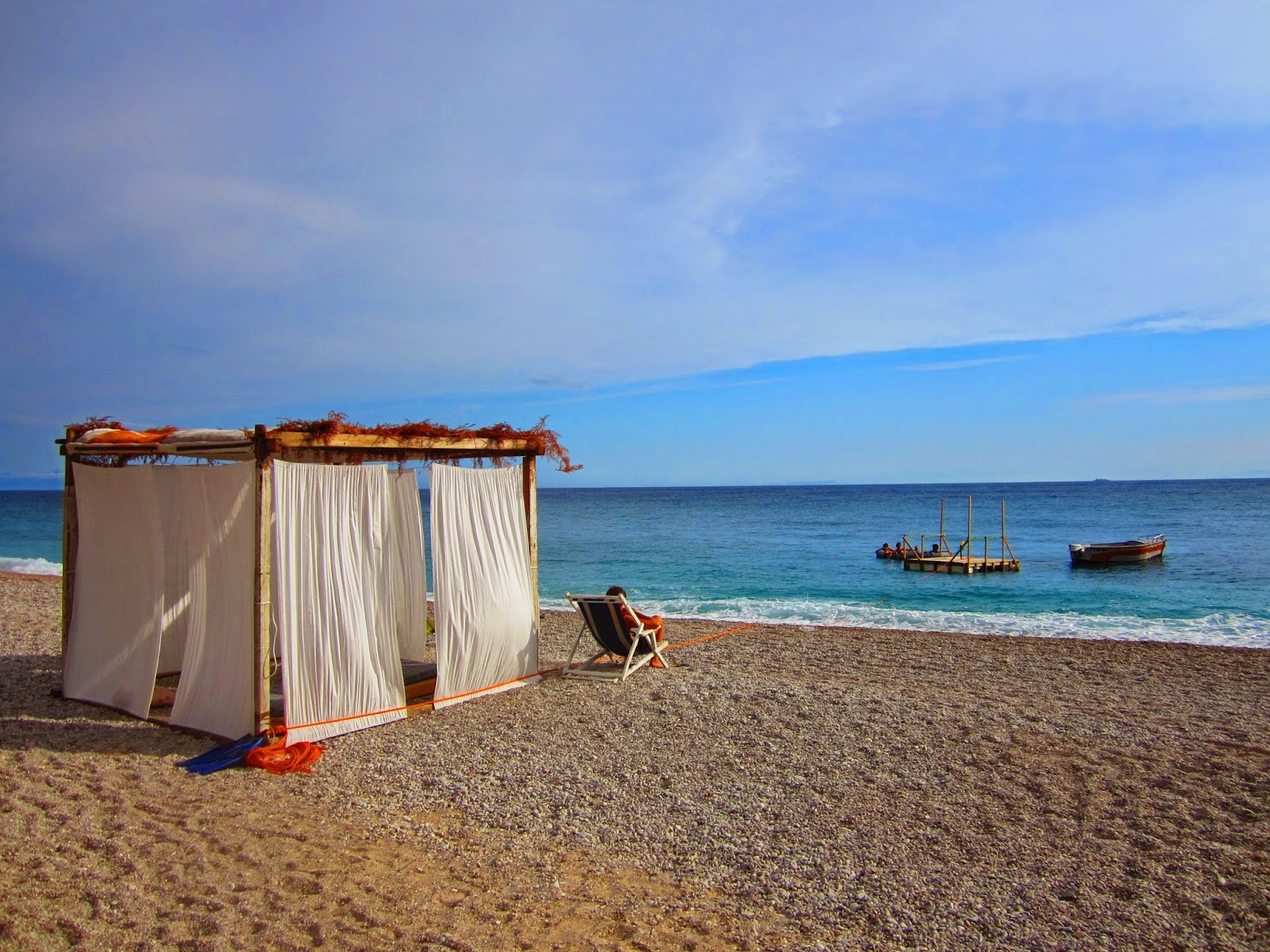 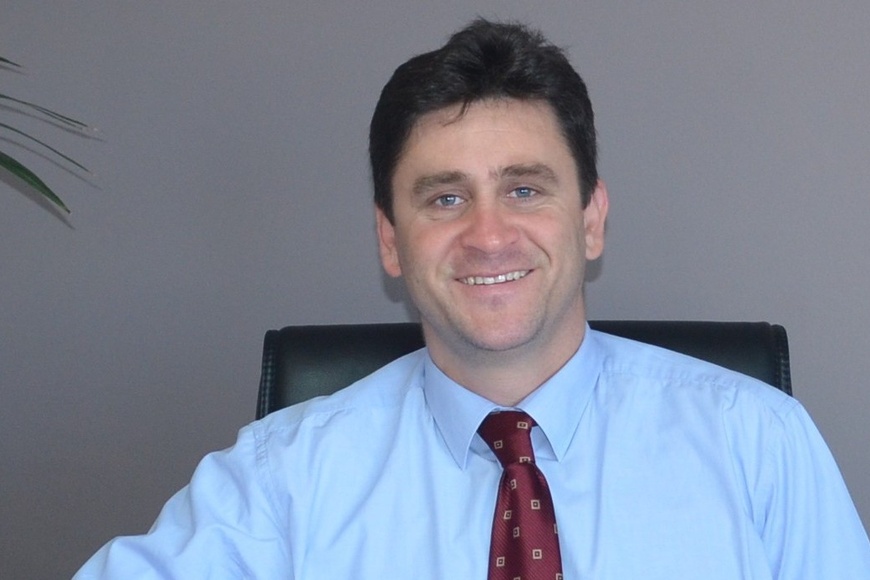