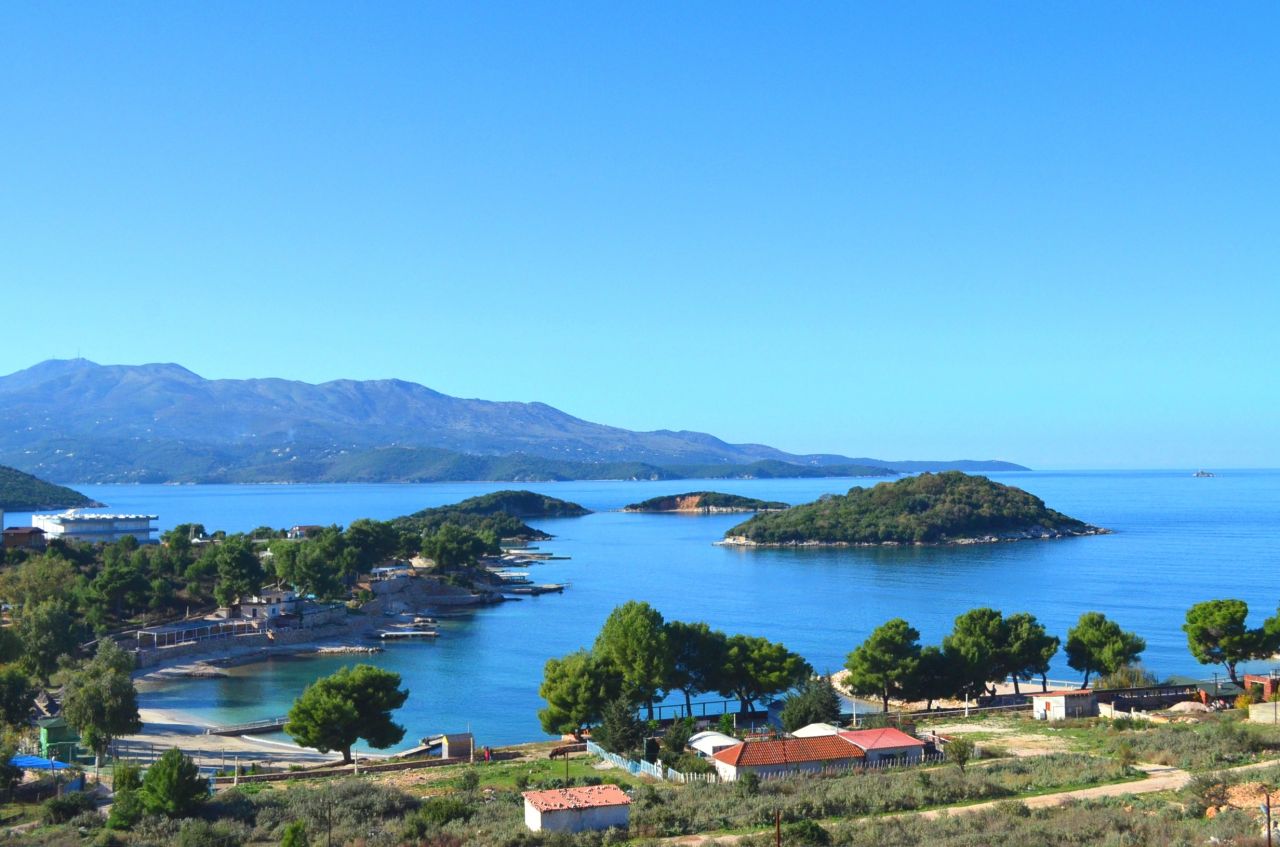 BRITISH holidaymakers can travel to a European hotspot that is just like the Maldives for less than £30. Because of its sandy beaches, pristine waters and picturesque wooden huts, the Maldives is a dream destination - but it comes with a hefty price tag. For holidaymakers who want to sample a slice of paradise, but can't fork out £800 on return flights, they'll be pleased to know there's an alternative much closer to home. Albania is situated between Montenegro and Greece, and the destination has seen an influx of visitors in the last few years. The country's rise in popularity is largely thanks to the army of TikTok and social media influencers who've holidayed in the Albania Riviera. One of the most popular areas is a small village in the south called Ksamil. Videos of the coastal resort - which boasts turquoise waters with what one tour guide group describes as a "Bora Bora feel" - have racked up more than 60 million views on TikTok. Many suggest it is much like visiting the Maldives - but significantly less pricey. A Ukrainian influencer recently praised Ksmail in a video on Instagram. According to the Mirror, Yuliia Berkuta wrote: "Ksamil is one of the most surprising places I have visited in the Balkans. "This village is home to delicious seafood, a colourful sea and beautiful islands located a stone’s throw away from the village."   https://www.thesun.co.uk/travel/21032372/european-hotspot-cheap-maldives-albania/
Read More

Beaches, mountains, ancient towns and low prices? Albania has it all 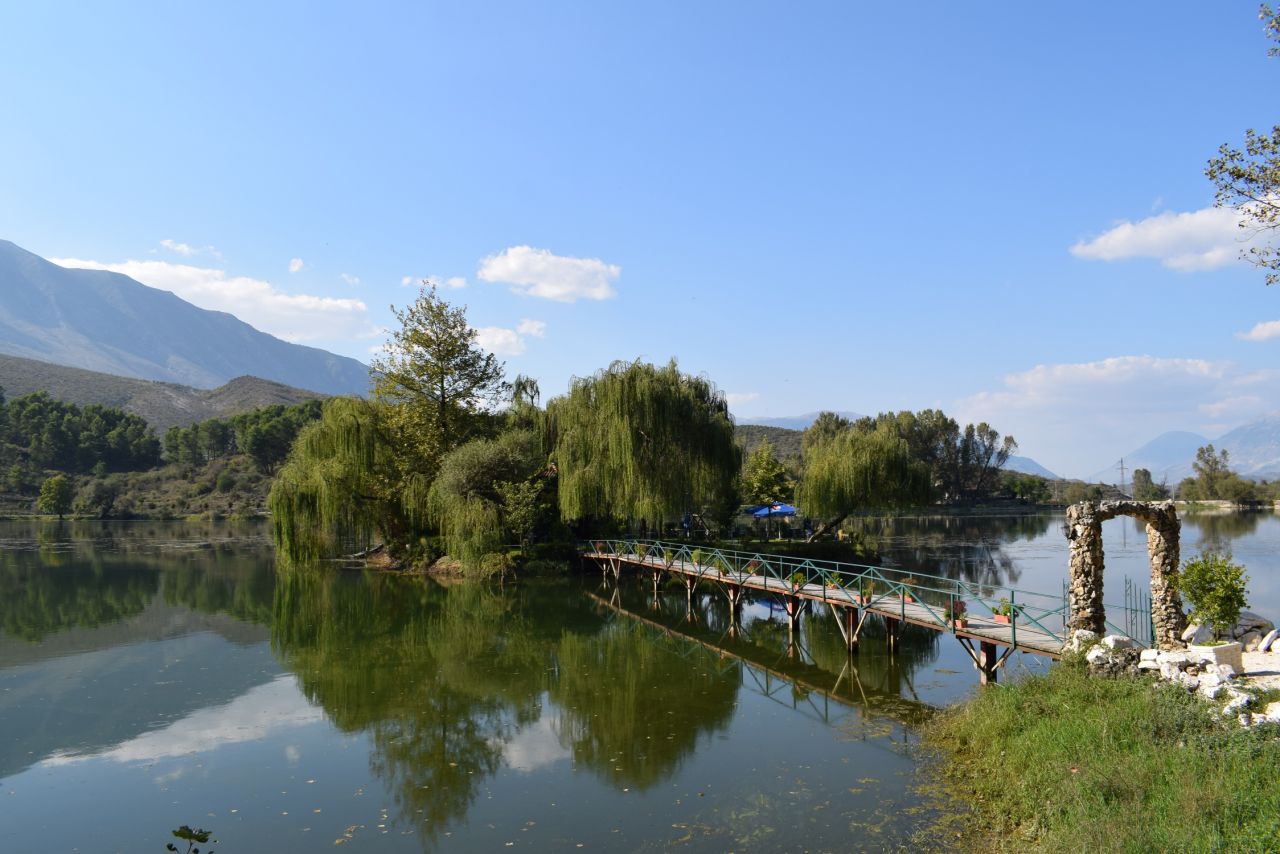 It used to be rare that journalists would come here,” says Elton Caushi, head of tour operator Albanian Trip, who I meet in the capital, Tirana. “When they did come, they only wanted to talk about blood feuds and sworn virgins.” The traditions that once dominated tribal politics in Albania’s mountains are interesting, but I’m here to probe a more recent view of the south-east European country. Thanks to its beaches, Unesco-stamped cities and hiking routes, formerly communist Albania is being lauded as a “hot new” European travel destination beyond backpacking and dark tourism. For decades, Albania had a reputation as a dangerous, no-go country, thanks largely to its being politically isolated under dictator Enver Hoxha, who died in 1985. After Albania’s 1997 civil war and the end of the Kosovo war in 1999, more visitors gradually started coming to Albania, attracted partly by prices lower than in Greece and Italy. In 2009, 1.9 million tourists travelled to Albania; in 2019, the last full pre-Covid year, the figure was 6.4 million. The food here may be a factor in this shift. I’m with Caushi in a nameless restaurant at 1001 Bardhok Biba, a street close to the city centre. “The tourists haven’t found it – it’s mainly drivers eating here,” he says. I breakfast on sumptuous tasqebap – a soupy mix of veal, garlic, onions and tomato sauce – before Caushi takes me for 9am dessert at Mon Amour, a Parisian-style patisserie. We pay a non-Parisian 390 lek (£2.80) for coffee and baklava pastries with ice-cream. https://www.theguardian.com/travel/2022/aug/06/albania-beaches-cities-mountains-tourism-history-guide
Read More 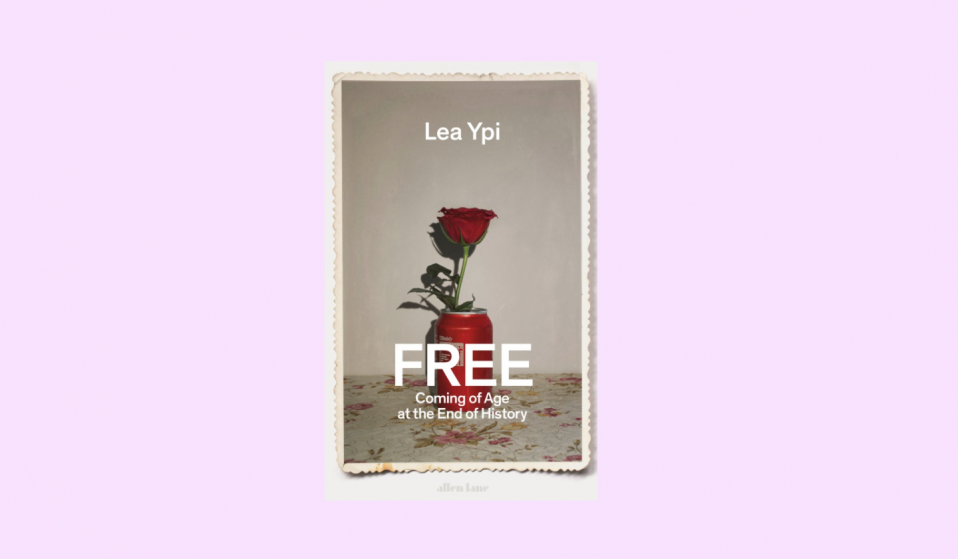 Lea Ypi’s memoir Free: Coming of Age at the End of History has won the Royal Society of Literature’s Ondaatje prize for a book that “best evokes the spirit of a place.” Ypi was born in Albania in the last decade of the Communist regime. Free is a two-part chronicle of her childhood under the regime and the 90s rush to transform the country into a liberal democracy. The judging panel—comprised of poet Sandeep Parmar, YA author Patrice Lawrence, and writer and lawyer Philippe Sands—praised the Ypi for her ability to weave the personal and the historical. “Reading and rereading Lea Ypi’s Free we felt very strongly that the book’s central concerns – politics, personal history, the very meaning of freedom – spoke so resonantly to our lived moment,” they said of the book. Turkish author Elif Shafak was also in the running for the £10,000 prize for her novel The Island of Missing Trees, along with The Manningtree Witches by AK Blakemore, Islands of Abandonment: Life in the Post-Human Landscape by Cal Flyn, Writing the Camp by Yousif M Qasmiyeh, and Empireland by Sathnam Sanghera. Free has received wide critical acclaim in the UK where it was also shortlisted for the 2021 Baillie Gifford Prize for Non-Fiction. The prize was ultimately won by Patrick Radden Keefe’s Empire of Pain, a history of the Sackler dynasty and their role in funding the opioid epidemic in the United States. In Albania, Ypi’s memoir—which has been published as novel—has received mixed coverage. Among the praise, reviewers have criticized the book for factual inaccuracies, with others saying it should have been more explicit in its condemnation of the Communist regime. Nevertheless, last week, the book’s self-translation into Albanian won the “Lumo Skëndo” prize for non-fiction. https://exit.al/en/2022/05/05/albania-author-wins-british-literary-prize-for-memoir-about-communism/
Read More