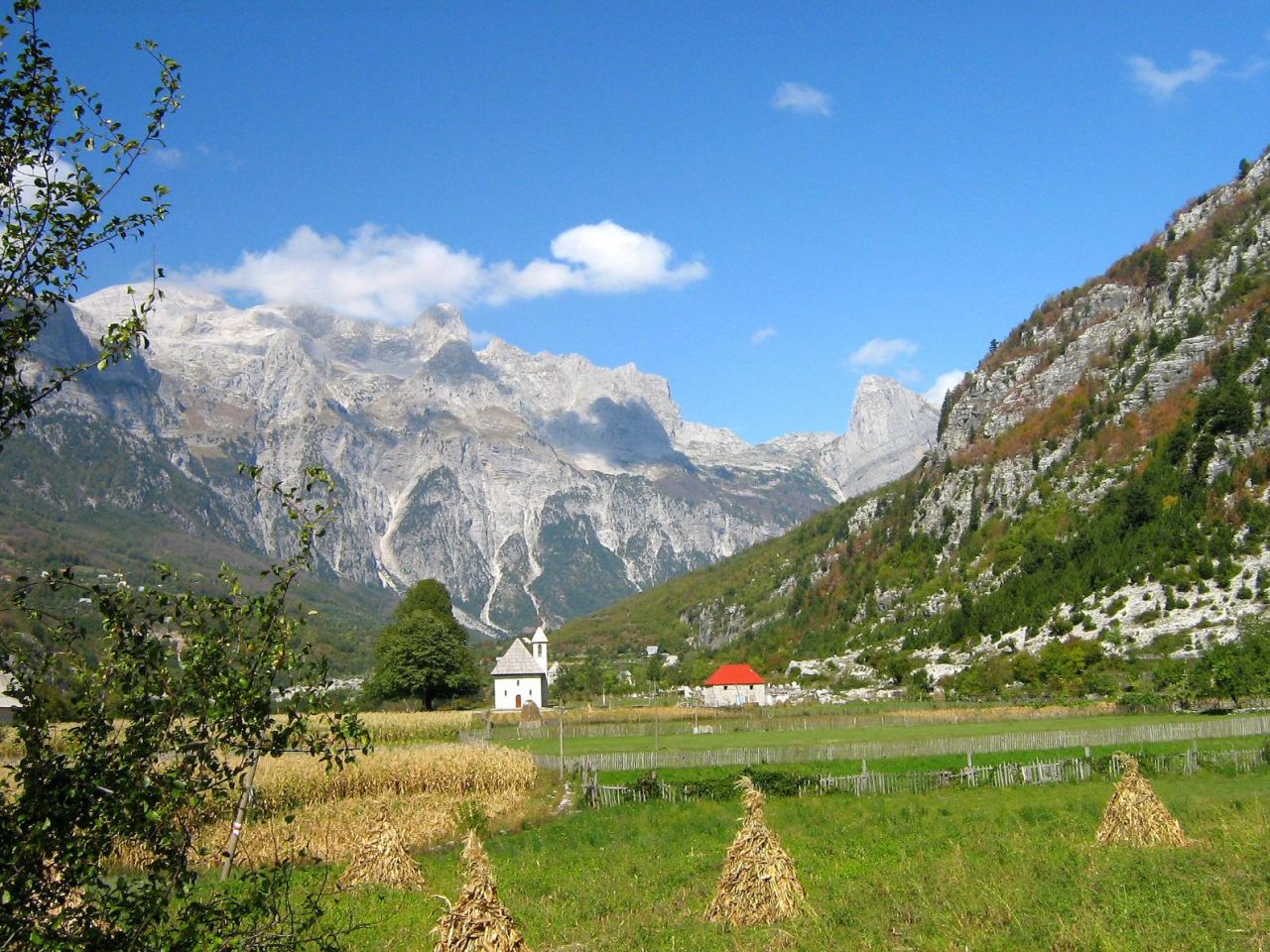 With long stretches by the Adriatic, a fascinating history, and only a few inquisitive travellers, Albania is ripe for exploring in 2015.

Albania, a former Communist country, off-limits for much of the 20th century to all but the most inquisitive travellers, remains among the least discovered and, some would argue, most misunderstood of the Balkan states.

More than 20 years after the fall of the country’s Communist regime, tourism here is still relatively low key, with Greeks, Italians and expat Albanians comprising most of the visitors to its cosmopolitan seaside resorts. Away from the coast Albania’s many delights include Ottoman-era villages, soaring landscapes, archaeological treasures, abundant wildlife and in rural areas an agricultural way of life seemingly unchanged for centuries.

On a recent visit to Saranda in the south of the country, I was struck by the sense that this proud nation is at a tourism crossroads. There’s a voracious appetite for construction, which in just 20 years has seen Saranda go from a small coastal town dotted with traditional terracotta-topped stone houses to a sprawl of high-rise hotels and

Given Albania’s enviable location on the Adriatic, sandwiched between Greece and Montenegro, one wonders how much longer the country’s coastline will remain unspoilt. So, with a clutch of new tours for 2015, now is the time to go.

You should be guaranteed a warm welcome as well. When a waiter at a restaurant in Saranda overheard my English accent, my table was soon receiving the sort of VIP treatment that had other diners staring curiously my way.

During a road trip to the mountains I pulled up by the dusty roadside; women in brightly coloured headscarves immediately popped their heads out of windows to smile encouragingly.

“English?” I was directed to what would have once been the grandest house in the village, now a tumbledown ruin, to be met by the sight of an elderly woman tending a lovingly kept vegetable garden. On seeing me she surveyed her crop and selected a grapefruit-sized tomato that on tasting turned out to be perfectly sweet, ripe and distinctly Albanian.

How to go: A six-day escorted tour staying at hotels in Saranda, Berat, Tirana and Vlora costs from £1,478 per person, through Sunvil Holidays. The price includes return flights from Gatwick, breakfasts, lunches, entrance fees, private guide and driver