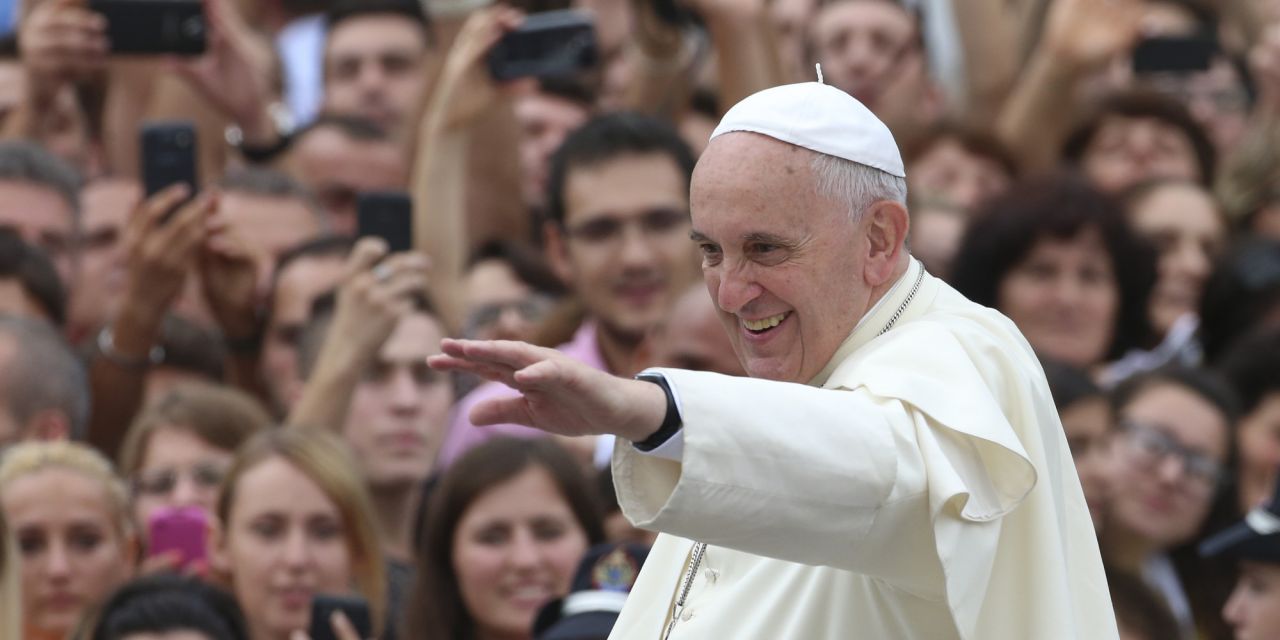 Pope Francis arrived in Albania on Sunday, 21st September,  for a one-day visit – his fourth overseas trip of his papacy, after Brazil, the Holy Land and South Korea. The visit is intended to highlight the harmonious co-existence between Muslims, Orthodox and Catholics. It will also celebrate the resurgence of religious belief in Albania after the decades in which it was suppressed by the dictator Enver Hoxha.

Albania's former Communist dictator Enver Hoxha banned religion in the country, which was virtually isolated from the rest of the world. A number of Catholic priests were executed and some 2,000 churches and many mosques were either destroyed or turned into cinemas or dance halls during Hoxha's rule, which lasted for more than 40 years until his death in 1985.

The Pope lauded Albanians during his visit to the capital of Tirana, calling the Balkan nation one that proves a peaceful and fruitful coexistence between persons and communities of believers of different religions is not only desirable, but possible and realistic.

It has been two decades since a Pope last visited Albania, which is a short distance from Italy, just across the Adriatic Sea. The day-long visit is the first for Francis to another European country since he became Pope. He earlier said he wanted to visit the Balkan nation because it had suffered very, very much.

On his way to the palace, he rode through the streets past multitudes of cheering fans and onlookers in an open Pope mobile. Later the Pope celebrated Mass on Mother Teresa Square.